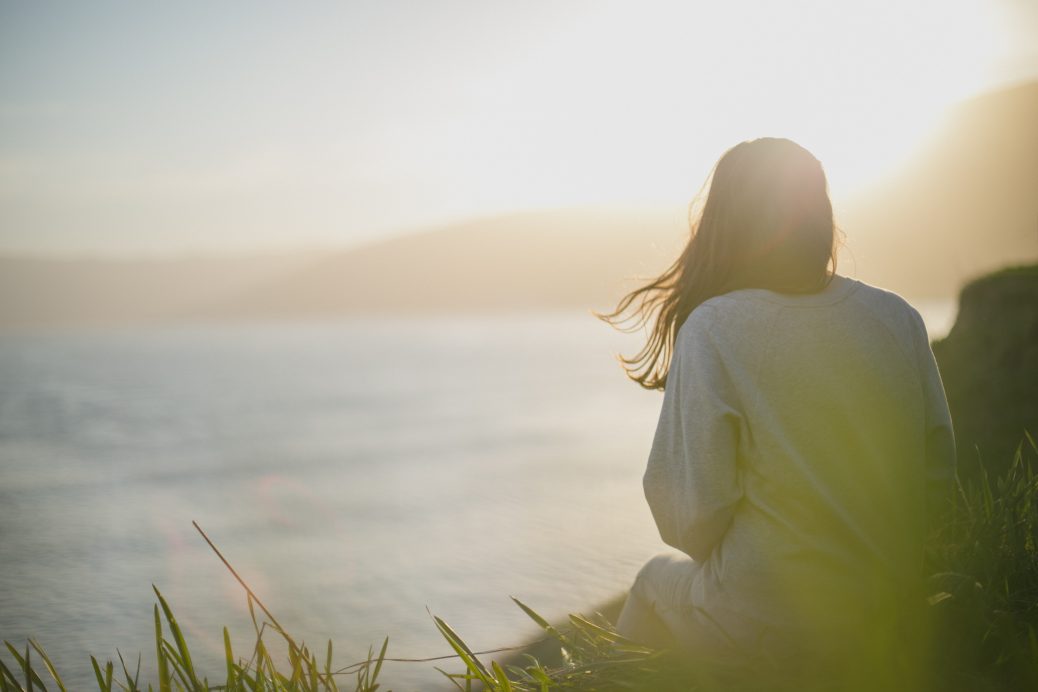 Note: By the end of this article, you will be able to learn how learning the Oud Instrument will help you become a better you.

“The Oud in its true Power, is Timeless, and the King of all instruments.”

It has aged like fine wine through a history that is over 3500 years old.

It dates back to the time when Pyramids were created in Ancient Egypt, during Pharoah times. The oud, unlike the Guitar, does not have a fretted neck. This allows the player to be more expressive by using slides and vibrato. This development is relatively recent, as ouds still had frets in AD 1100, and they gradually lost them by AD 1300, mirroring the general development of Arabic music which abandoned harmony in favor of using multiple tones during one syllable. In the beginning, the oud had two strings, then it had four, then it ended with five or six. The oud was born in Iraq, had an adolescence in Europe (known as the medieval lute), and now exists in multiple forms in multiple areas of The World today.

In our case, the Oud player is meant to use the Oud as the bridge connecting his soul to the universe, sending messages and merging himself to the universe through the music. With the Oud’s special design of 5 courses, it is known mostly for its mellow, soothing tones. These tones reach the player and the audience at a depth that the modern guitar cannot replicate. Some oud players feel a sense of lightness, losing themselves in the music they play. Without any philosophy, one note means a lot to the player. One single note could be a comforting message to the soul, healing depths in the musician, and providing a form of therapy to the heart. In these times, where therapy is as regular as planning a trip to the grocery store, the magical presence of the Oud’s deeper tones provide a comforting, melodic message as opposed to a harmony. Therefore the player can feel more of a united feeling with the Oud he selects to learn and play.

The Oud becomes a friend of the player, unraveling the deepest secrets of either happy moments or some of the darker journeys. An isolated player forms a unique bond with the Oud, especially during times of grief and loss. Feelings of loneliness are lessened, and sorrow fades, with the gentle deeper tones. True expression was born from the magical presence of the Oud, an instrument that thrived throughout centuries because of the way it comforted those who felt it’s vibrations.

The Oud is a powerful, therapeutic healer known for creating wellness and giving users new-life. The 19th-century writer Muhammad Shihab AL din is quoted as saying: “It places the temperament in equilibrium… it calms and revives hearts.”

In these times it is especially powerful to find an option for therapy that has a long lasting impact and aid on one’s life. The Oud is emerging as a commodity because its awareness is bringing wellness to the forefront for listeners and players all over the world.

Music Therapy is a practice that uses vibrations in order to relax your mind and body. Musical Therapies have emerged as a treatment for depression and anxiety especially in older adults. One study showed that 6 weeks of music therapy could reduce agitation in persons with dementia compared with standard care alone. Another study showed that music can be effective in increasing exercise participation in this population. Music has always been a form of therapy and with this new trend that has come to light; it is now more important than ever to utilize it’s power.

In one’s quest to use sound healing therapy to repair their mind, heal their heart and mend their soul, the Oud’s powerful, soothing tone forms a therapeutic bond with the user that will last well into future civilizations.

Playing a simple meaningful song with the Oud

Leave a reply Click here to cancel the reply